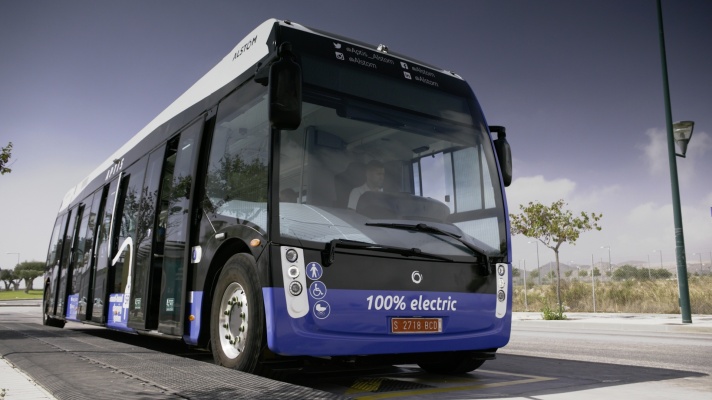 The premiere, as part of the PALOMA pilot project currently underway in the southern Spanish city, sees a prototype of SRS for e-buses operating at a bus stop in front of the University of Malaga’s School of Industrial Engineering. It is equipped with a 200kW charger and is associated with a twelve-metre Linkker e-bus which is running on Bus Line 1, operated by EMT, the local transport operator.

SRS is a recharge system allowing the charging of on-board equipment automatically, in “top-up” mode in a few minutes on a bus line, or within the depots, when off duty. As a ground-based solution, it eliminates the need for overhead infrastructure in cities, preserving the aesthetics of the urban landscape. In depots, SRS avoids the infrastructure costs associated with overhead charging systems and maximises ease of maintenance, with onboard access compatible with existing pits within workshops. SRS is scalable, interoperable and non-proprietary, meaning it can be used for fleets of various bus types, regardless of manufacturer or changes in battery technology.

You can read the full press release here.