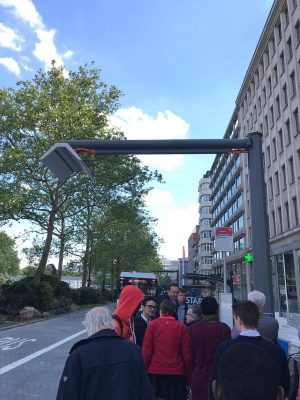 On 16 May, ASSURED was presented during an event hosted by project partner UITP and User Group Member STIB, in the framework of the European Commission's (EC) EU Green week. Hosted at UITP's premises in Brusssels, the event 'Inside Brussels' public transport' saw a delegation from the EC's DG MOVE and DG RTD (Directorate-General for Research and Innovation), STIB and a group of university students, and focused on new technologies in electric public transport.

After an opening word from UITP, STIB took the stage to talk about bus fleet electrification plans and the testing of battery electric buses, mentioning ASSURED and other EU-funded projects focusing on clean and e-buses.

After the presentation, attendees travelled to the Walloon capital Namur for a technical visit to an e-bus charging station. The systems were composed of a substation powered by the metro, as well as two fast chargers of 420kW each which enables the powering of two buses simultaneously, with the load required to reach the second terminal. Participants also saw the surface installations which allow buses to recharge. 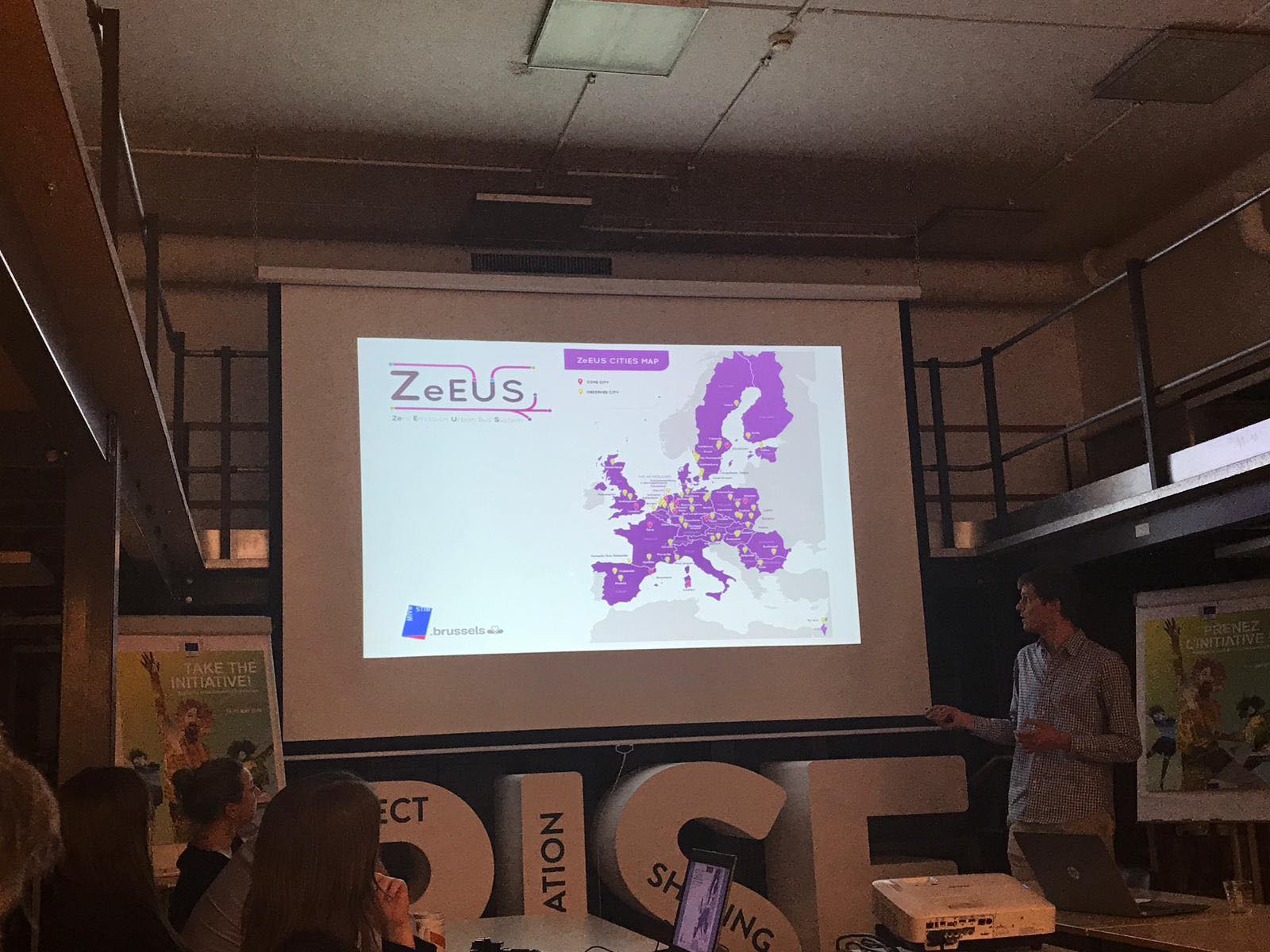 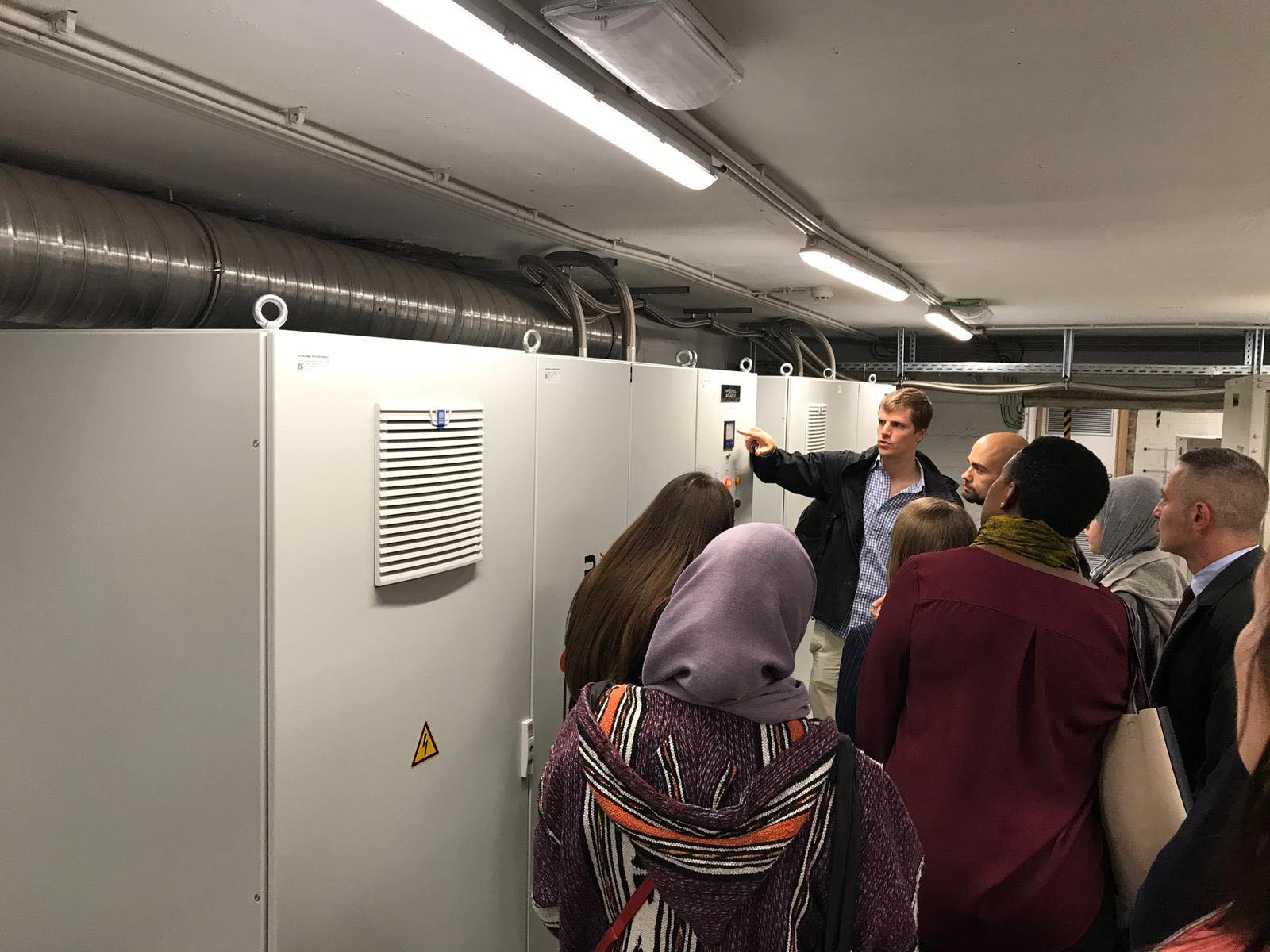 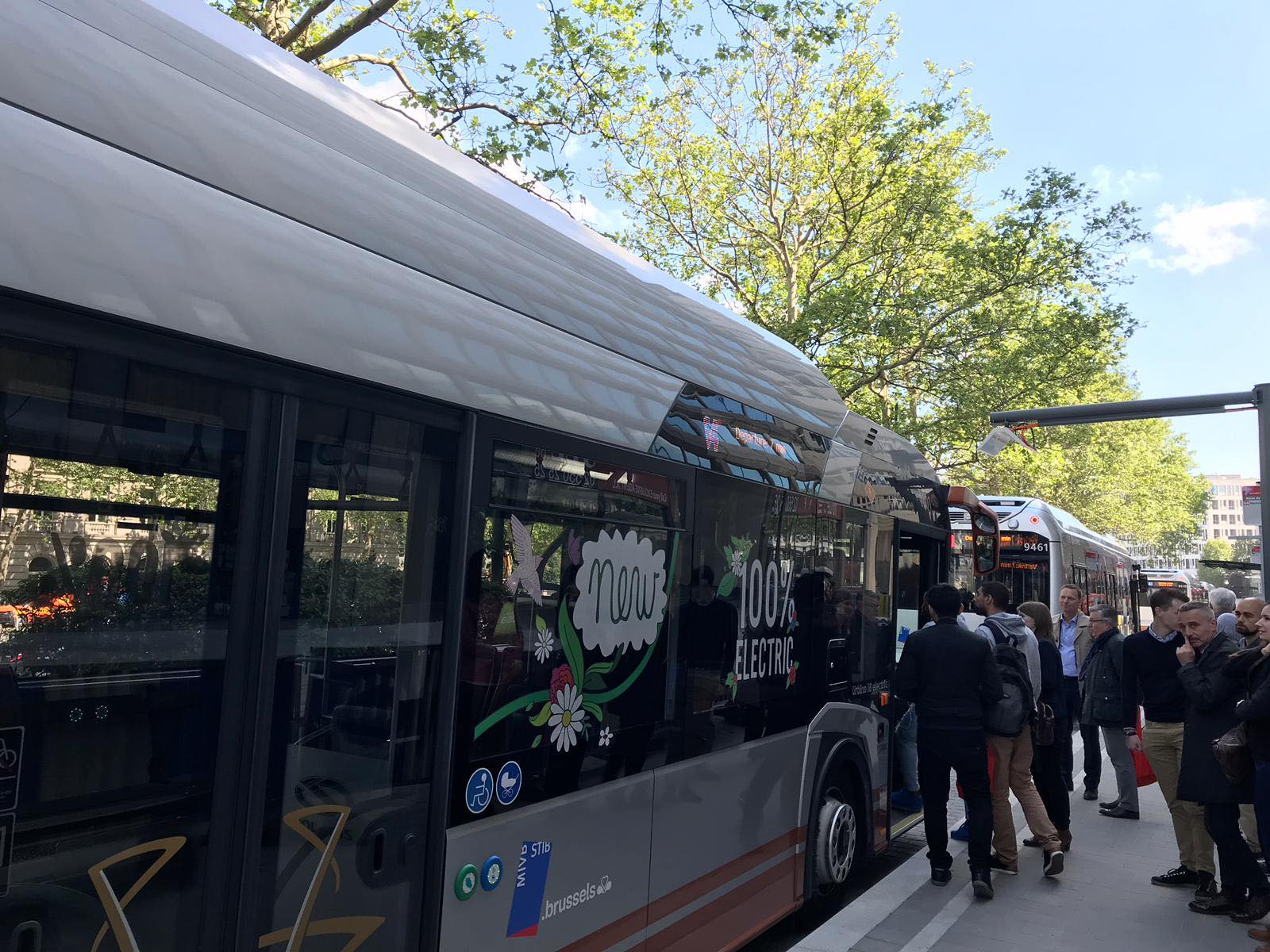