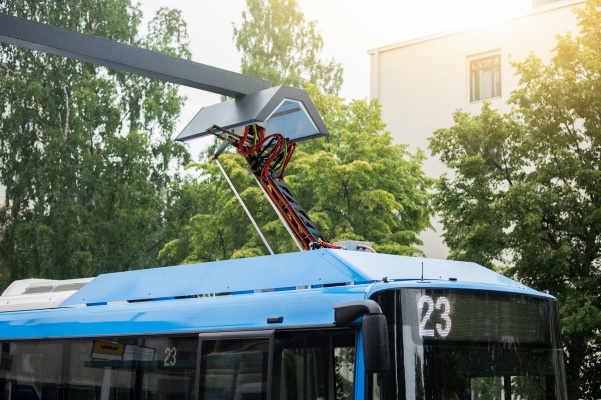 One of the key aspects of full fleet electrification is to make sure that there will be enough grid capacity to charge your fleet, and that this won’t pose any major threat to the stability of the grid. In addition, understanding how to charge in a way that the batteries can keep up to their expected lifetime is a main challenge to avoid and reduce battery ageing.

Our exercise focused on the grid integration and stability in conjunction of super-fast charging of heavy-duty vehicles, following two different approaches. The first one considered high power charging at the depot, and the second considered high power charging at bus stops during daily operation. For this second approach we adapted a grid model developed in the ERA-Net project DeCAS, to the needs of ASSURED.

The simulation scenarios showed that, for those in which high power charging stations were run at the low voltage levels, the modelled grid presented significant issues, which was not surprising as they were in line with the projects expectations.

However, a positive surprise arose in the scenario implementing fast charging stations (with charging powers of 300 kW) at the medium voltage level, as the grid did not show significant issues in any scenario. We are aware these results are rather specific for the grid modelled and they should not be used to derive a common assumption that “all is fine”. Nevertheless, these results show that major grid impacts to medium voltage grids due to super-fast charging of buses should be investigated for each grid, but in essence, it does not pose a major risk.

For detailed questions regarding this work please feel free to contact Felix Lehfuss from the Austrian Institute of Technology.