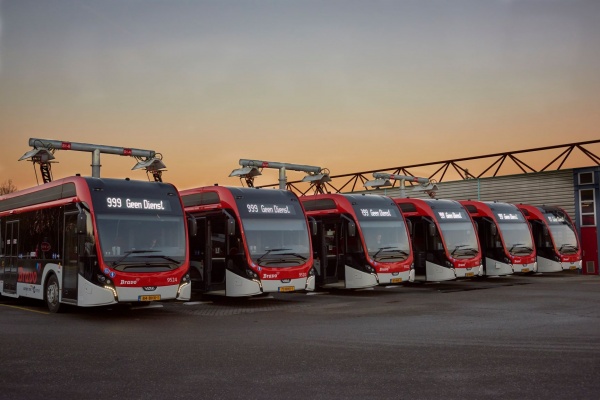 The ASSURED Consortium is proud it has released the 'ASSURED 1.1 Interoperability Reference', a new report enabling the testing of interoperability and conformance, ultimately supporting the large scale uptake of electric bus fleets.

As the standards related to interoperability testing were not yet finalised or were lacking definitions of some of the parts required for successful interoperability, the ASSURED Project has identified the need for developing a reference document that would cover the existing gaps in the standardisations.

The ASSURED 1.1 Interoperability Reference can be used as a reference document by relevant standardisation committees or organisations that are aiming at achieving interoperability for automated connection device (ACD)-based charging solutions (namely infrastructure-mounted, roof-mounted, and floor-mounted ACDs) of electric buses.

The document starts with a general introduction to the work (Chapter 1). The standards referenced in ASSURED project are summarised in Chapter 2. Chapter 3, 4, and 5 include definitions and specifications of the three ACD-based charging solutions used in ASSURED where the solution differs from the referenced standards with additional clarifications if deemed necessary.